Six reasons to Back British Farmers 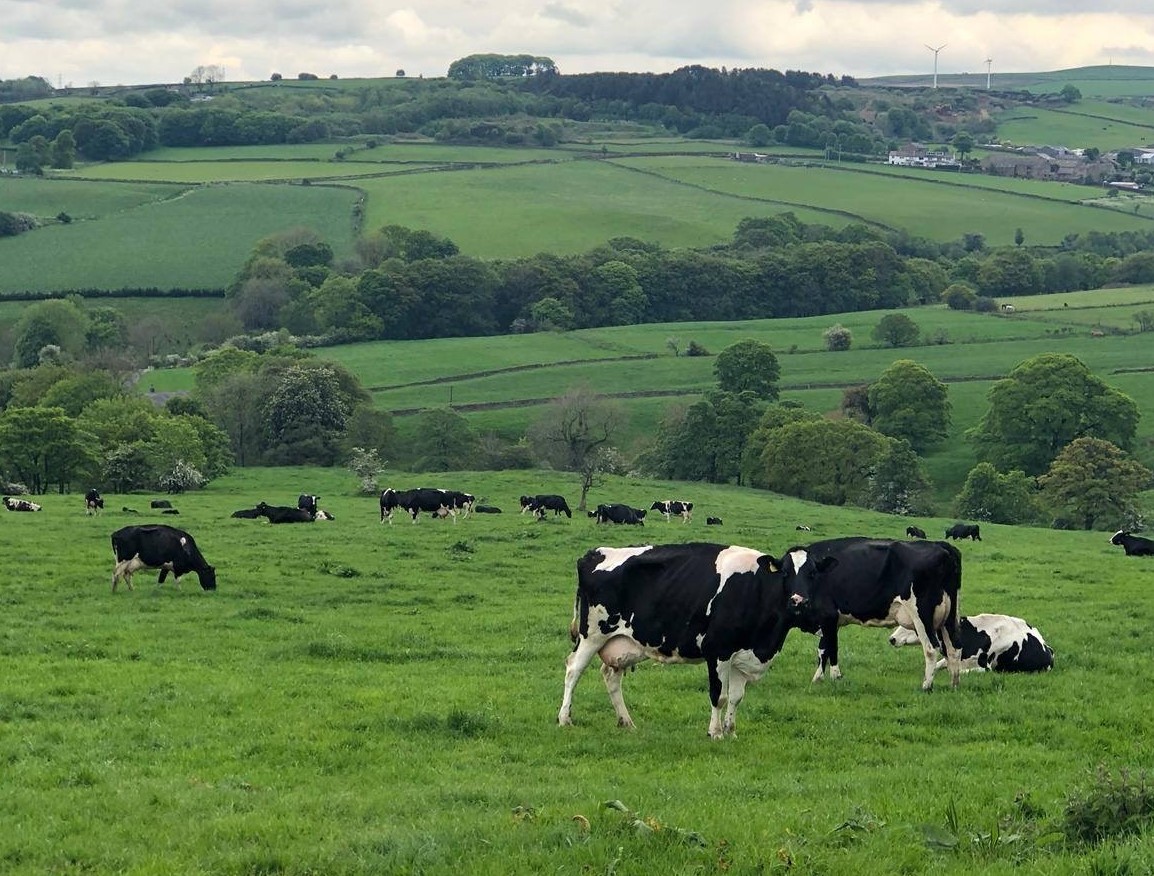 Here at the Modern Milkman we pride ourselves on actively backing British farming. It’s a huge part of what we do, delivering local goods to local people.

British farmland accounts for a third of the UK. We often underestimate the value of our farmland when we hear it discussed in the news. A declining farming industry would mean our treasured greenery and outstanding landscape we proudly admire would diminish.

There are many reasons to back British farming. Here’s a starter for…..six:

So, there they are. Six key points behind backing British farming. The the industry ensures safe and high quality produce for us all, protects our beautiful scenic land, puts £120 billion pounds into our economy and employs 4 million people across the UK and oh yeah its solving the renewable energy problem we’re having, enough reason to run down to back British farmers, eh?

Time to ditch the chemicals under your sink?

How to keep your milk cool

Can we ever go back to living without plastic?

But 'p*#s-soaked cardboard’ was a bit harsh